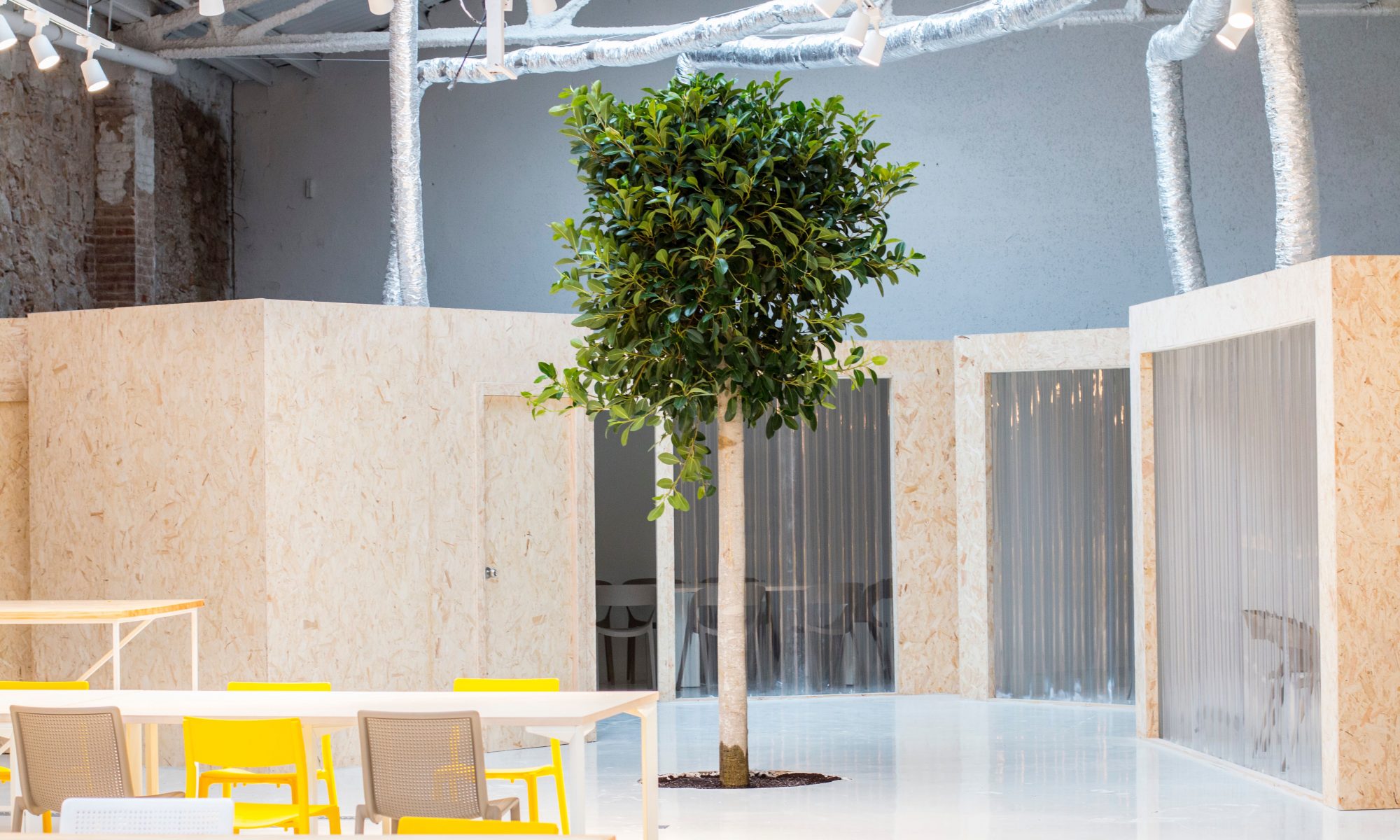 It’s been a crazy month. While renowned companies like WeWork, Deliveroo, and Uber are facing major layoffs due to the pandemic crisis, N26 reaches $3.5B valuation. It’s an important time to be aware of what’s going on, here’s our selection of news of the month.

WeWork’s need for restructuring has resulted in a big layoff. The numbers are unclear, but according to some employees, about 300 people on WeWork’s “tech and development team” were let go.

More layoffs: A couple of weeks ago, Uber announced plans to cut around 20% of its employees. Last week, Uber announced the layoff of 3,700 employees, about 14% of its workforce. So far, some press reports have pointed out that the trips booked through Uber have fallen 80% worldwide. Other companies facing major layoffs are Deliveroo, saying goodbye to 367 employees, and suspends 50, as it struggles with low demand, and Uber, discussing plans to cut around 20% of its employees.

N26  announced an extension to its Series D funding round to $570M, with a further increase of more than $100M coming from all of its major investors. The company has raised a total close to $800M. N26 has become of the highest valued FinTechs globally, with a $3.5B valuation. Funny to think it’s been 2 years since they visited our podcast!

SeedRocket Podcast interviewed Bernat Farrero on “How to Make Digital Businesses Grow”. He talks about his journey as an entrepreneur, Itnig’s growth, what’s to come, and priorities and scale of operations of digital business. Speaking of which, here’s an interview with Camaloon’s CEO, Juan Rodríguez, where he explains that although “the volume of activity has dropped by 20% during the pandemic”, at the same time “it is attracting new customers thanks to the internet”.

This month, we had very interesting guests and topics on Itnig’s weekly podcast.

Bernat Farrero interviews Javier Arroyo, CEO, and co-founder of Smartick, educational technology that aims at the mathematical development of children. Javier explains the Smartick bootstrap case, and we also talk about how COVID-19 has impacted the e-learning sector. What holds the future for the education industry?

We invited Jordi Ber, founder of Habitissimo, a platform to find professionals and companies of work and reform for the home. Jordi explains how Habitissimo reaches over €10 million and how it was to sell the company. He also tells us about the process of leaving the CEO position, and why.

Bernat Farrero interviews Ana Izquierdo, CEO of Talent Clue, founding partner of Inveready and with a 20-year career at Hewlett Packard. Ana talks about working in such a big company, seeing the first digital projects and products. Ana explains how she decides to jump into the world of entrepreneurship, and how she gets involved at the beginning of Inveready with Ignacio Fonts. And finally, the beginning of Talent Clue, a recruiting software, how it evolves, and the startup’s future plans.

Lupina Iturriaga, founder and CEO of Fintonic, has visited the podcast to tell us all about how the app aims to revolutionize personal finance. She explains how the marketplace works, what are its features. We also talked about the future of banking, and why there are more men than women in fintech.

Despite de bad news of WeWork, Deliveroo and Uber facing major layoffs, there are good news too!

💰Paris-based VC Partech has announced a new $100M fund called “Partech Entrepreneur III”. The global investment firm is looking to invest in seed-stage startups working in ‘post-COVID trend areas’ of health, work, commerce, finance, mobility, and computing, across Europe, Asia, and the US. Meanwhile, focused on Central and Eastern European tech companies, Warsaw-based firm Inovo Ventures has announced a $40M fund, including $15 million from the European Investment Fund (EIF). The Polish firm plans to seal six deals in 2020, ultimately investing in 20 companies over the next years.

It’s a good time to remember the episode where we interviewed Eloi Gomez, founder, and CEO @Jeff. The Valencia-based startup has launched its fourth line of business, Relax Jeff, the company explains that, with this line, relaxing massages will be offered. Other lines of the startup include Beauty Jeff, Fit Jeff, and the original Mr. Jeff (laundry and dry cleaning services at home).

We often talk about the US and Europe VC ecosystems, but this week we found an interesting Crunchbase report on VC funding in Latin America. Despite the crisis caused by the pandemic,  Latin American startups have continued to attract international capital.  In April, Mexico’s Alphacredit, Colombia’s Frubana, and Brazil’s CargoX were among those that raised particularly large rounds to support their growth during this challenging time.

Although facing hard times as well, Glovo has become a “hero” for small and medium-sized companies. Local commerce has increased its sales through the app in recent weeks by 90%. The number of new restaurants associated with the platform has doubled, surpassing the more than 750 new restaurants that distribute their food through the app.

In other news, Twitter will allow employees to work from home forever. CEO, Jack Dorsey emailed the entire team explaining that unless physical presence is needed, they could work from home permanently. Dorsey also said that it’s unlikely Twitter would open its offices before September.

Customer habits are changing in the blink of an eye, both among consumers and businesses, there are cheap media deals, and customer acquisition costs are low. This is an opportunity for startups with money to spend, to get their message out there, while costs are low and competition is relaxed. Here are some tips on how to market in a crisis. Speaking of which sales KPIs are essential. But right now and especially in a remote-first environment, you need to set which KPIs are a priority. Crunchbase talks about which KPIs you shouldn’t care about, and more importantly, the KPIs you should be monitoring.

London-headquartered “talent investor” Entrepreneur First (EF) has appointed former Andreessen Horowitz partner Benedict Evans as a Venture Partner. As a well-respected analyst with a background in the tech and media industries, Evans will be providing “analysis, insight and recommendations” for new technologies and markets that offer opportunities for the EF company builder model, and act as an advisor to EF’s global portfolio.

Although funding rounds in Europe dropped by 22% in March, Luigi Amati, president of Business Angels Europe, which represents more than 40,000 angels across Europe, says that many business angels are actively investing.

WeWork, Deliveroo, and Uber facing major layoffs while N26 is crowned as one of the highest valued FinTechs globally. Crazy, isn’t it?

This is a compilation of all the weekly newsletters we sent in May 2020. We keep our community updated on everything related to startups, tech news, fundings, and we share our weekly podcast!
Subscribe and keep up with the startup universe, or feel free to come back for more startup news of the month here!

Listen to our podcast